I’m on the ball this week and actually carved out some time to do the roundup earlier in the day instead of at night. Next week I might take another week off because I’ll be on vacation, but we’ll see about that.

So here’s the deal: Each week I’ll highlight five editorials from across the state — avoiding anything in major metropolitan areas like Wake or Mecklenburg counties. The roundup might not have what most of us call “timely” editorials because some papers are weekly or don’t publish a daily editorial. I’ll try to keep them timely though. I’ll focus on hitting at least one paper from each of the state’s regions (or try to at least).

Why in the world am I doing this?: It’s simple — so many of us get wrapped up in our own little bubbles in Raleigh or Charlotte or where ever we are that we forget that there are cities and towns and villages in our own state that are battling some of the same issues we are. We often forget about the small towns, or we write-off their ideas as “Podunk” or “redneck.” We shouldn’t. It’s important to consume ideas and opinions from outside of your comfort zone. And this is what I’m attempting to do.

The Hendersonville Lightning: “Legislature threatens public’s right to know”
From the editorial: “Newspapers, in other words, provide a vital form of communication to the public about what elected bodies and local and state agencies are doing with public money, what changes neighbors may see on nearby property, what roads may be closed and what industries may receive tax breaks.” Note: This is from April, but is relevant to other news that happened this week.

The Wilson Times: “Charity game nights under fire as lottery gambling continues”
From the editorial: “Charities already hold game nights, and their status under the law is nebulous. While the gatherings themselves are legal, games of chance played for any item of value are verboten. Some groups try to skirt the law by suggesting entry fees are just voluntary donations, masking winnings as door prizes and contorting game rules to avoid the overt appearance of gambling.

“The semantics seem to satisfy police. Busting well-to-do donors raising money for do-gooders doesn’t rate as a high priority for law enforcement. HB 511 sought to explicitly allow the games, but Cooper says casino nights could allow professional gaming companies to wedge their foot in the door.”

The Daily Advance: “Veto bill that threatens wind energy projects”
From the editorial: “The state Senate’s sudden love affair with regulation to slow down wind energy development is obviously at odds with its behavior toward every other type of business or industry that’s creating jobs and investment in the state. If HB 589 becomes law, it’s hard to see how Senate leaders will ever again be able to say with a straight face that they’re interested in killing unnecessary regulations to create jobs.”

The Robesonian: “School board regroups, but the pool gets more shallow”
From the editorial: “We believe that the pool of capable candidates for superintendent of the state’s 15th largest school system by number of students, about 24,000, one with 42 schools, would be fairly shallow. And it isn’t getting any deeper.

“It’s not, as the board’s new chairman stupidly suggested, the fault of this newspaper or the media in general that our school board has a growing and deserved reputation as being dysfunctional. That is stacked upon all the other things that plague this county in efforts to recruit industry and professionals, including better teachers.”

The Pilot: “Our agenda ahead for local elections”
From the editorial:“Some leaders crow about “growing the tax base,” but any municipal professional will tell you that residential growth does not generate the revenue to match its demand for services. And so you have situations like the one this past spring in Southern Pines, where the Town Council raised property taxes by 2 cents to hire four new police officers and begin work on its second fire station to serve the town’s growing north side.” 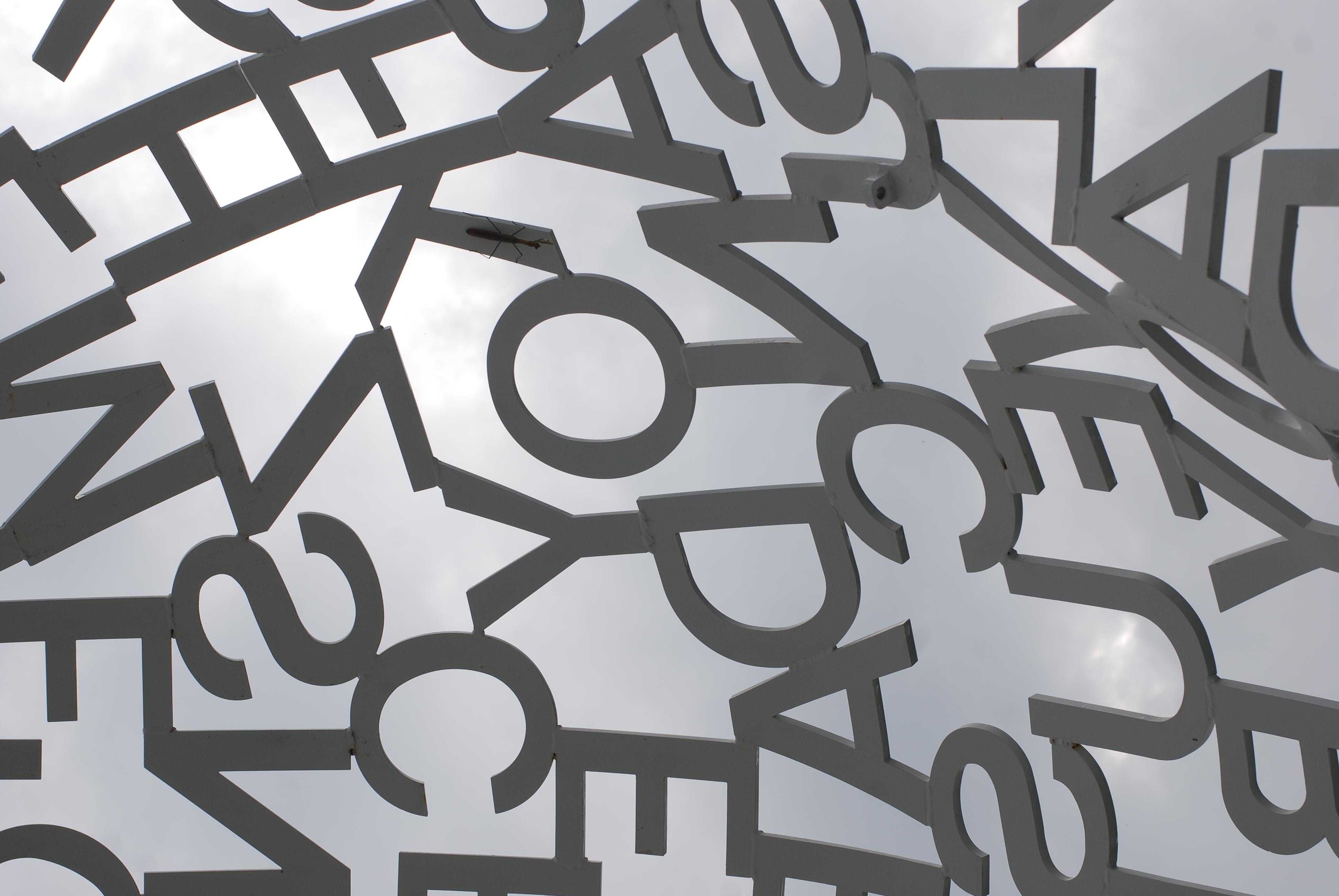